The Demiplane of Dread 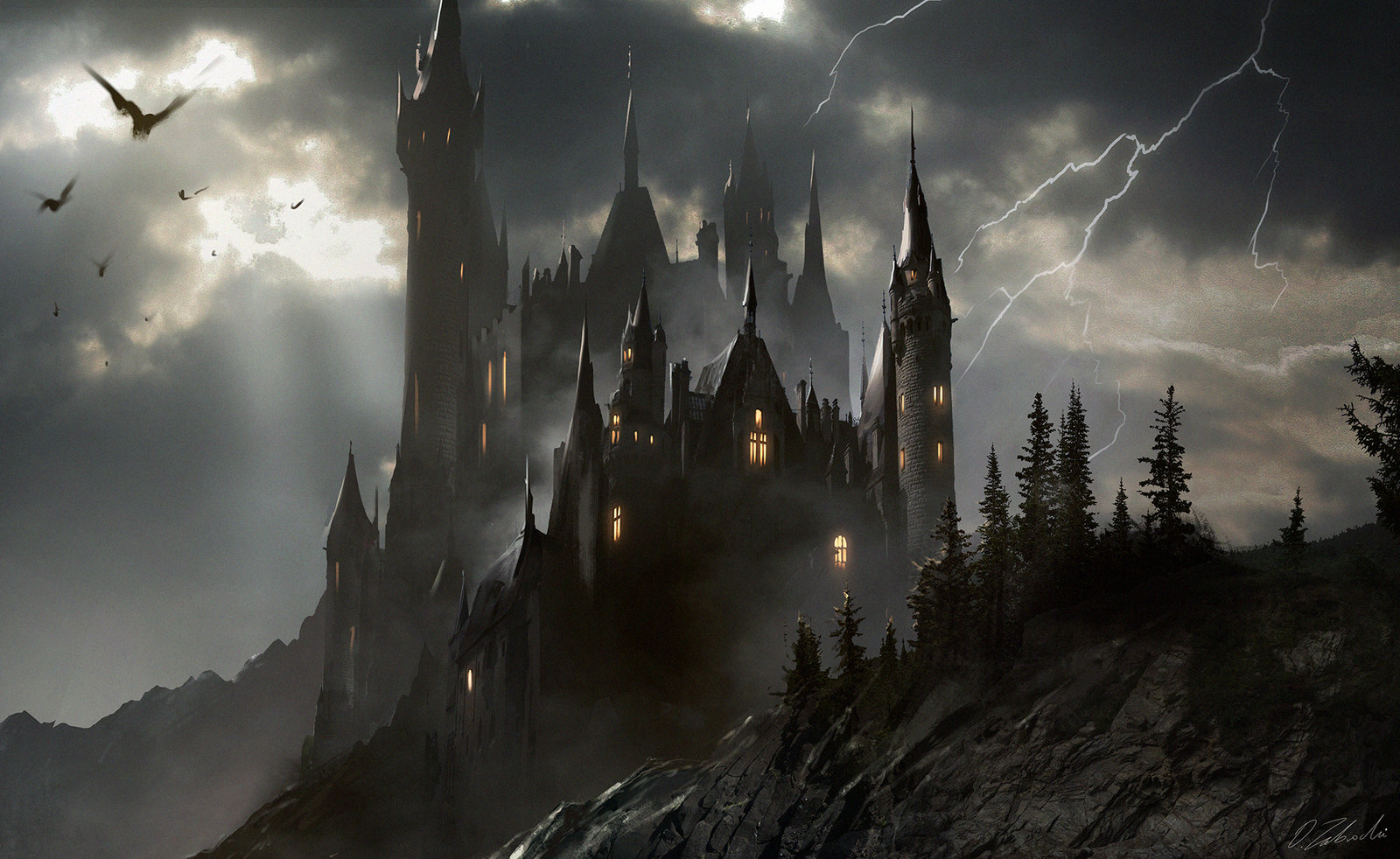 Ravenloft is a place not of this world or any other. A floating pocket-dimension hidden deep within the Ethereal Plane, occasionally extending its misty fingers into other worlds to snatch up hapless victims. It exists as a microcosm unto itself and follows its own mystical set of laws. The land is alive. It does not breathe as a creature does, but it responds to the life within it. The land can grow and change, and it creates new earth for those whose evil is strong enough to draw attention.

"Ravenloft" is not a term used by those who live there. It is the collective name otherwordly scholars use in reference to a series of demiplanes that exist within the Ethereal and have an abnormally strong connection to the Shadowfell (see The Planes of Existence for more information). These demiplanes are different from worlds in the Material Plane in the sense that they do not have echo counterparts in the Shadowfell and Feywild. Rather, the world is a fusion of the Prime Material Plane with the Shadowfell set adrift in the Ethereal, and cut off from the Feywild entirely.

These pocket dimensions float about within the Ethereal, sometimes joining together to form larger land masses while others exist as independent islands. Each individual nation-state, commonly called a Domain, is ruled by a Dreadlord who is eternally trapped within its borders. These Dreadlords may be well-known political rulers, or they may be unknown entities watching from the shadows. All Dreadlords have special powers and abilities over the domains they rule.

The sun never fully shines in the lands of Ravenloft. Even during the day, the sky is dimmed by fog or storm clouds, or the light is strangely muted. Daylight is bright light, yet it isn't considered sunlight for the purpose of effects and vulnerabilities, such as a vampire's vulnerability to sunlight (they are susceptible to sunlight created by magic means, however).

The Demiplane of Dread