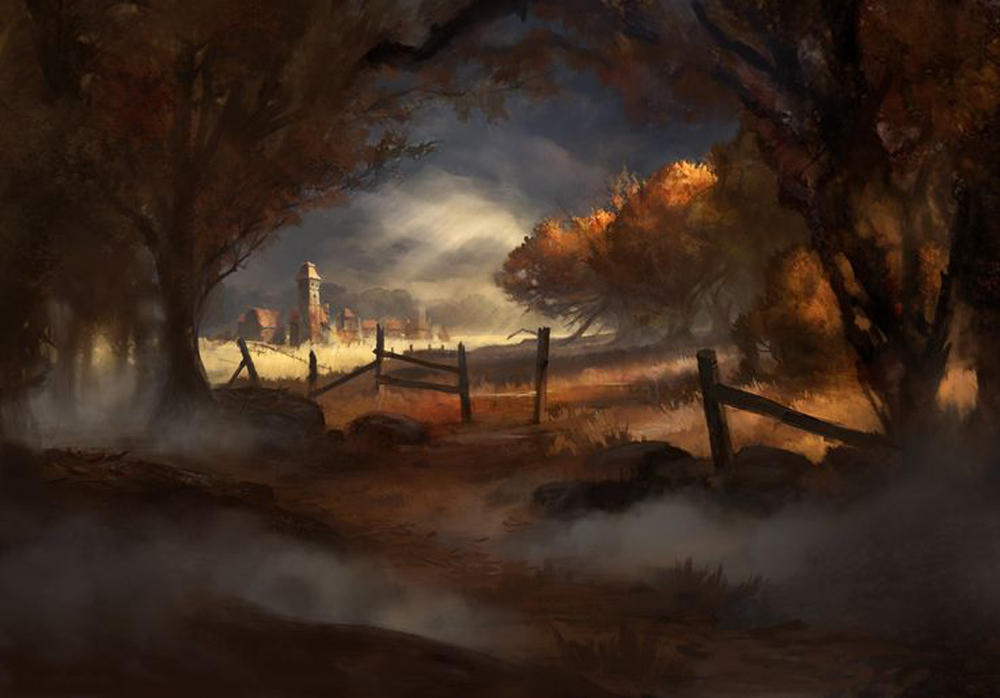 The Mists appear to be nothing more than a manifestation of the Border Ethereal. They surround the demiplane at all times, creating The Misty Border. They radiate no aura of magic, nor reveal any alignment or sign of life. To all eyes they appear to be normal fog, yet they are anything but "normal."

The Mists can span the planes of existence and reach into other worlds. Where they appear and whom they carry into Ravenloft is always a mystery. Usually The Mists are content to transport a few hapless travelers, leaving others behind, but some sages speak of entire armies that have vanished within the fog. The Mists will engulf huge structures and/or portions of land to either recreate in, or move them permanently to, the demiplane.